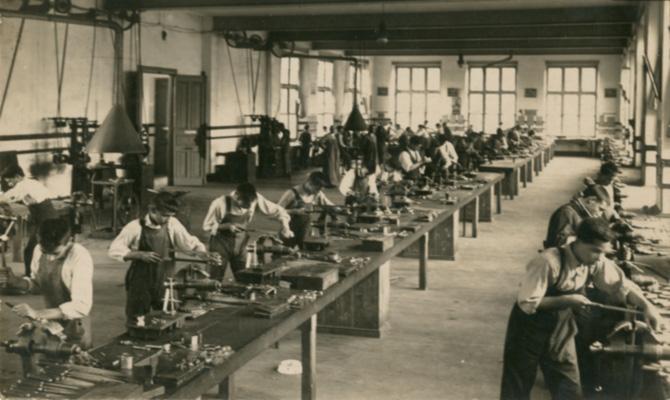 Eibar is a city with industrial roots which enjoys a long gunsmithing tradition, which dates back to the 15th century, which has given it the nickname of the "Gunsmith City" of Spain.

This specialization on our region and the hardworking spirit and talent to produce an artisan product, were the reasons that, back in 1932 year, prompted five of the best master gunsmiths of the area to start working together and develop unique pieces made by hand. That was the beginning of an emblematic heraldry, but also the beginning of a prestigious brand, Grulla Armas, specializing in the manufacture of shotguns and rifles, aristocratic guns which represent the purest spirit of the traditional hunt, whose name has crossed borders.

This gunsmith lineage has never lost its purpose and, two generations later, Grulla Armas continues manufacturing the fine shotguns with such delicacy and quality that every part becomes unique.
The method remains the same: craftsmanship, care and passion joined with more than 90 years of experience. 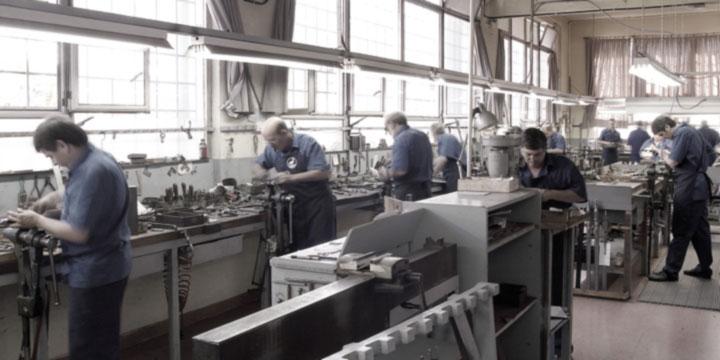 If something makes difference on the way of working in  Eibar, were its workshops. Many of them...

For centuries, the artisan gunsmith, has been the quintessence of the Eibar citizen. They... 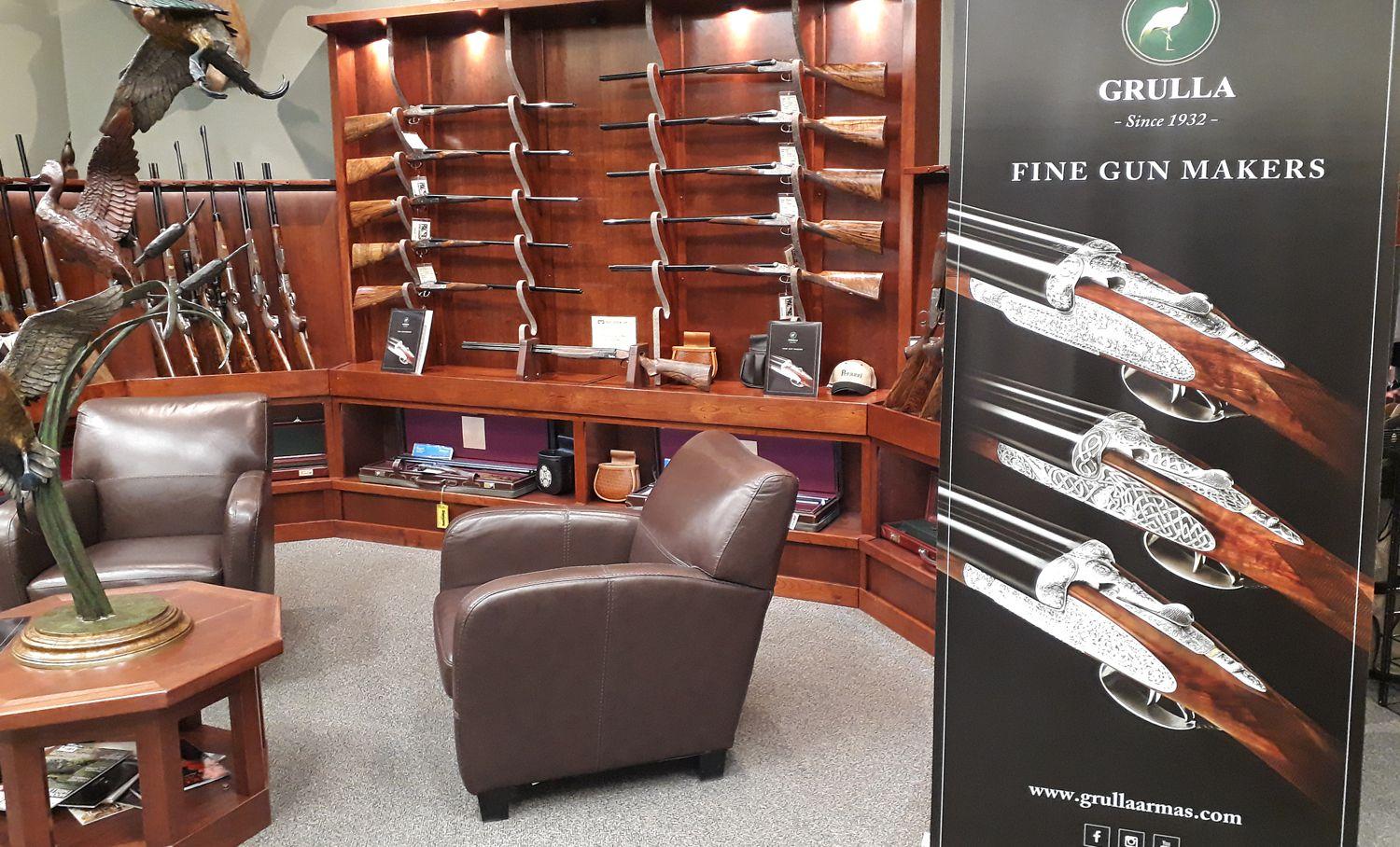